British tourists have voted Cape Town the best city in the world for the fifth consecutive year.

After a poll of 90,000 readers in the 2017 Telegraph Travel Awards, the South African city of Cape Town was victorious, beating Vancouver and Tokyo to the top prize. Remarkably, it’s the fifth consecutive year that Cape Town has been named number one – and with all eyes on South Africa in 2018, the centenary year of Nelson Mandela’s birth, few would bet against it repeating the trick in 12 months time.

“These accolades pave the way for even more innovation, entrepreneurship and job creation within the tourism sector.”

“They also accurately reflect the variety of experiences Cape Town has to offer visitors, from unparalleled natural beauty, to delicious, intimate culinary adventures in our many restaurants.”

Sporty, stylish, stunning, sociable… if Cape Town was a person, it would be that Hollywood starlet we all secretly envy. A coming-together of cultures, cuisines and landscapes, there’s nowhere quite like Cape Town, a singularly beautiful city crowned by the magnificent Table Mountain National Park.

So, whether you’re after natural scenery, or interested in indulging in the diverse food scene Cape Town offers, you won’t be let down. 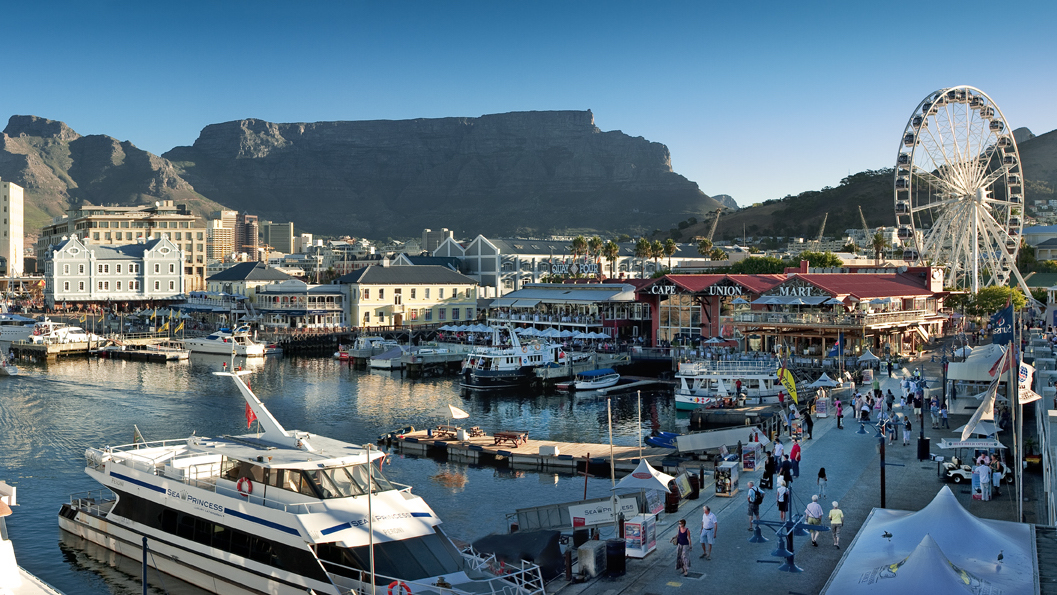 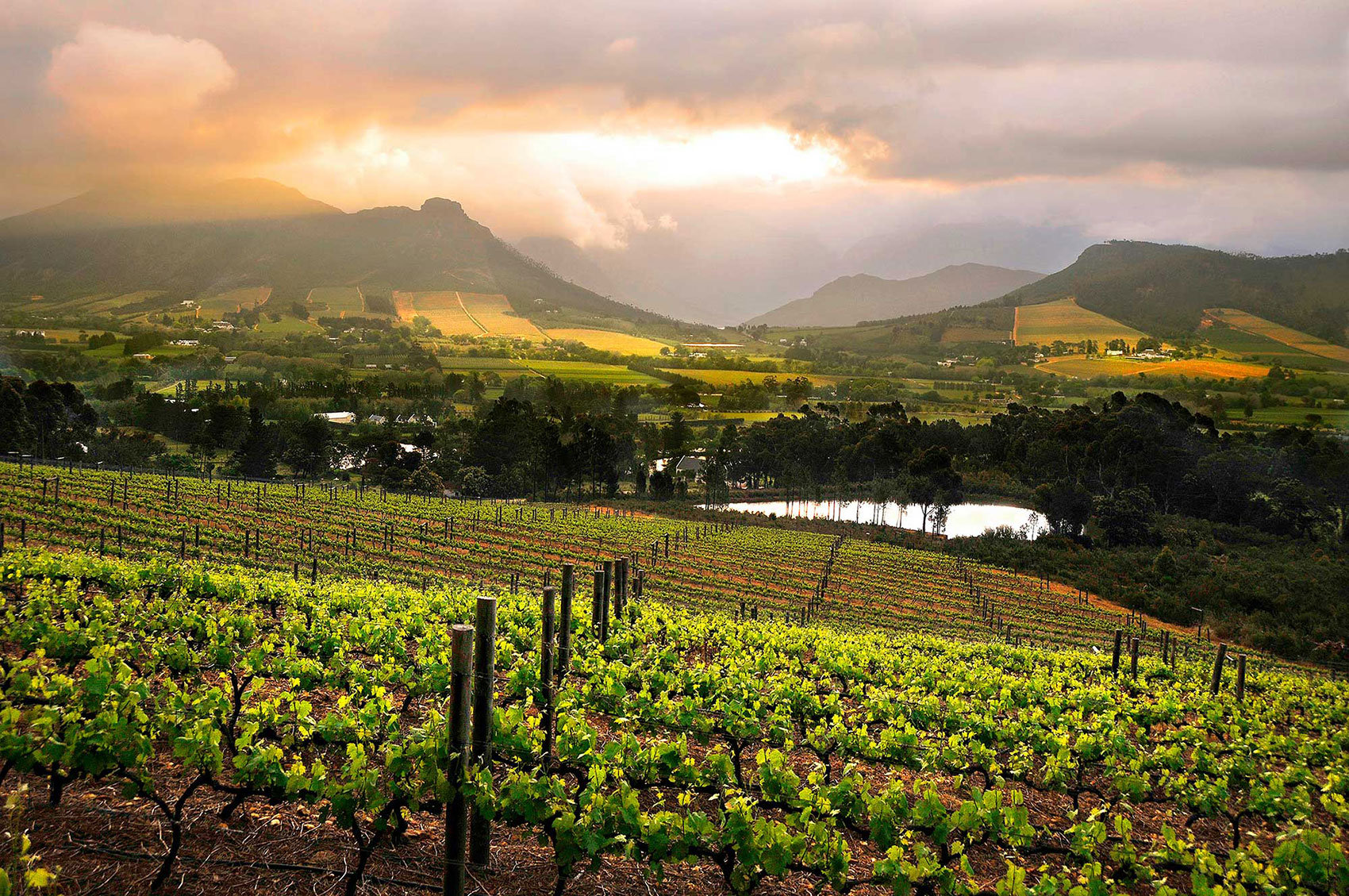 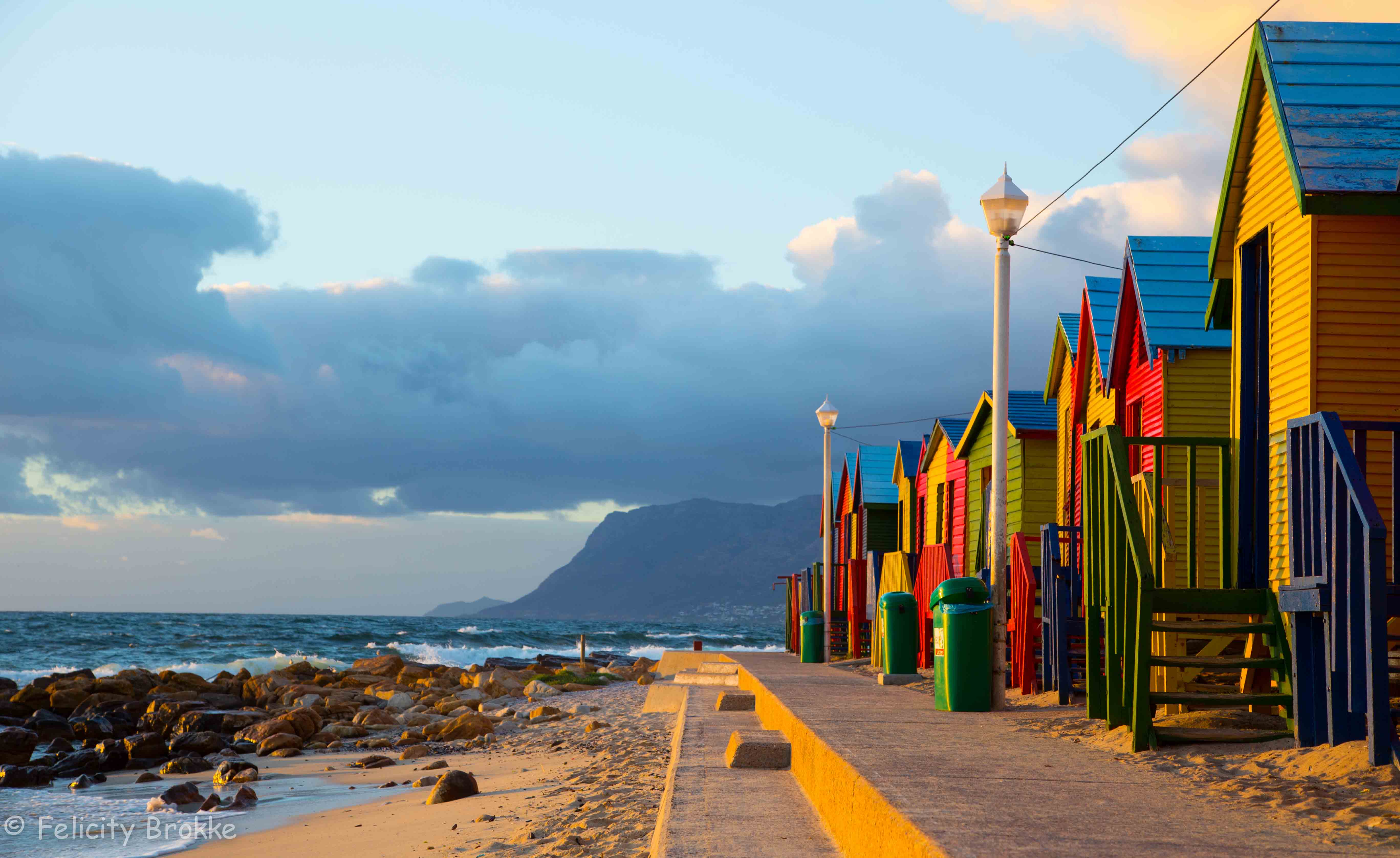 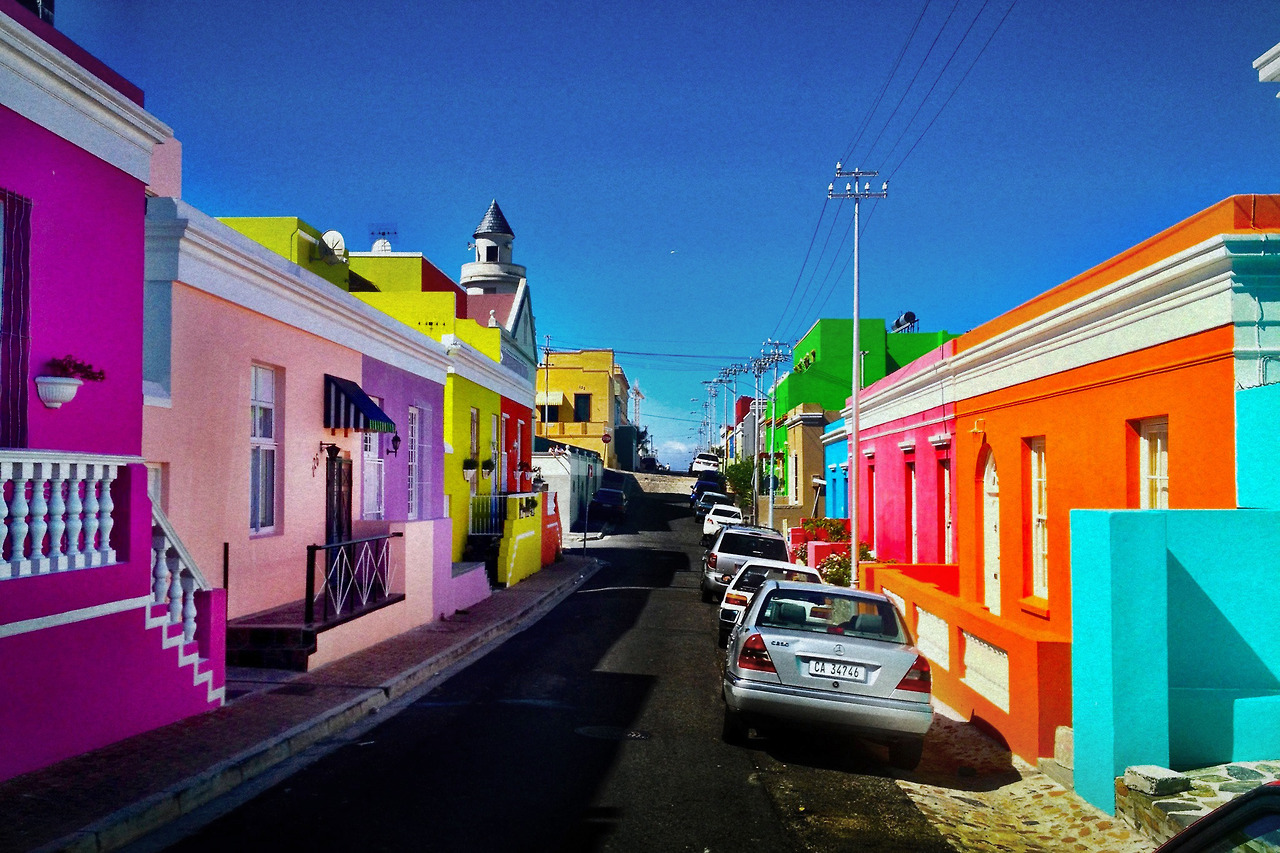 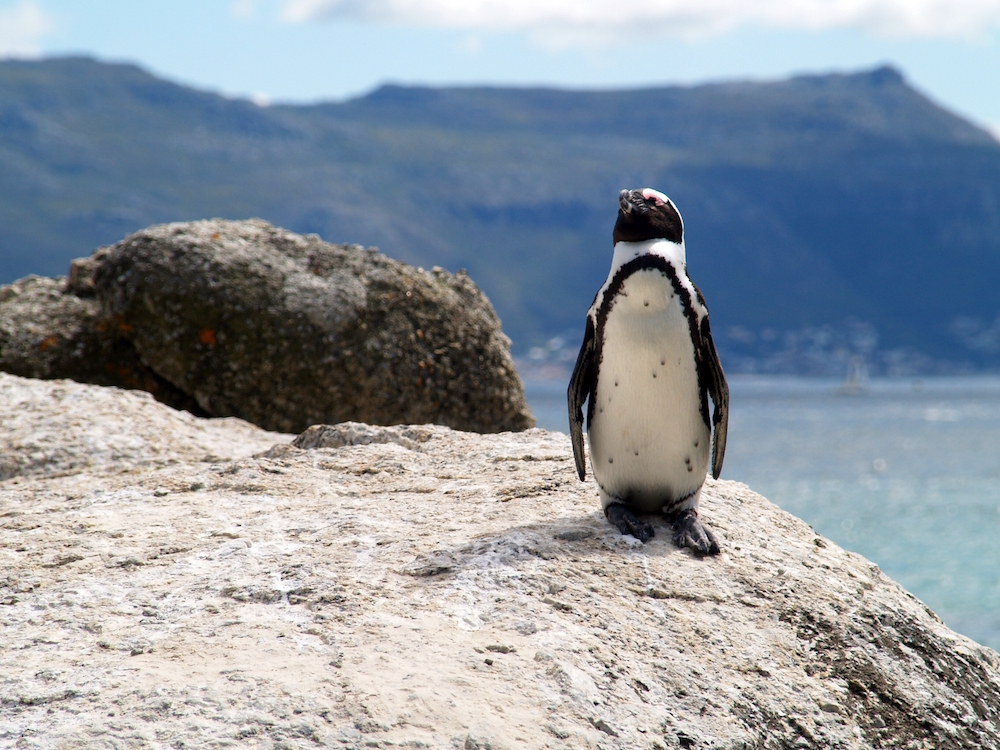 Apart from the weak rand, which is making travel to South Africa very appealing to foreigners, Cape Town is only very accessible in terms of accommodation.

Cape Town currently has the 21st biggest Airbnb market in the world, and guests can stay in high profile Cape Town suburbs for a fraction of typical area prices – whilst also immersing themselves within local culture.

A high percentage of locals are also using Airbnb for staycations within SA’s borders.

For hotel stays, SA hotel prices low in comparison to other African hubs. The average rate for a hotel room in Addis Ababa is about R3 212 per night, which is more than double what guests would pay in Cape Town – an average of R1 448 per night, according to a 2015 survey.

The rest of the upper end of the ranking has a familiar look. Vancouver has played second fiddle to Cape Town for the last five editions of the awards, while Venice, Sydney and New York are perennial members of the top 10.

Good Things Guy have recently launched their new VLOG bringing you all the GOOD THINGS on a weekly show. Watch this week’s edition below: