From hippos playing in the new water, to elephants and monkeys appreciating the rain, animals in the Kruger National Park are all celebrating some relief!

South Africa has been dealing with what is being called the worst drought since 1992 with hardly enough rainfall to sustain the country.

Over the past couple of days, the weather has turned with rain starting to fall around some parts of the country.

And the Phalaborwa and Kruger National Park areas have finally had some much needed rain too. Between 26mm and 32mm bringing some relief to the park animals.

Following the much-needed rain, SANParks urged motorists in the park to take extra care on the roads to spare the tortoises!

“Guests of Kruger National Park are requested to drive with caution on all roads of the park,” SANParks public relations assistant Lesley Nyawo requested.

“There are tortoise crossing roads and drinking water from puddles alongside the roads following the current rainfall in the park.”

Photos and videos from the park show visitors – and animals – delighting in the downpour that has been falling since early Monday morning.

‘Safaris into Kruger’ posted this awesome video with elephants enjoying the rain:

‘Thinus Rautenbach’ added photos os some of the animals in the rain:

Tortoises drinking from puddles on the road:

‘Latest Sightings in the Kruger’ posted these awesome photos of a Hippo playing in the water after the rains: 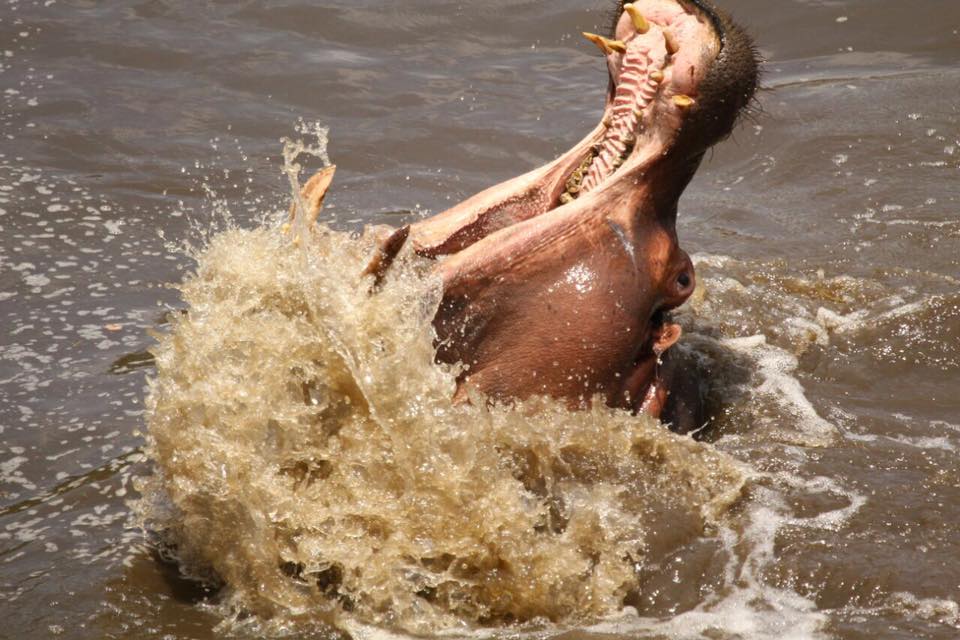