Braamfontein was set alight last night in student protests, OR Tambo has been brought to a stand still and Zuma spent the day answering questions… here’s all you need to know!

We’re all about the good things but being in the know gets you half way here. Thats why every morning we’ll be bringing you the top things you need to know!

Having access to current events and up-to-date information has value in the modern world because of the constantly changing nature of the world.

Without regular access to news, most people would be unaware of the various events taking place, both locally and around the world, that have an impact on their lives.

News is more than just facts and information; it is information that affects us.

News affects how we live our lives, how we perform our jobs, how we function, and how we make decisions. We decide whether or not to carry an umbrella or cancel a picnic based on weather reports.

So everyday we will be bringing you a “News Digest” to wake up too. Here’s everything you need to kick off your morning.

5 things you need to know about South Africa today:

A police van went up in flames in Braamfontein on Tuesday evening after protesters barricaded the area.

Police spokesperson Brigadier Mashadi Selepe said the vehicle was on patrol in the area. “I can confirm that the vehicle is on fire. We are busy investigating the cause of the fire. We cannot speculate that it was set alight.”

President Jacob Zuma appeared before the National Council of Provinces on Tuesday where he answered questions on the public protector’s state capture report and the charges against Finance Minister Pravin Gordhan.

The president distanced himself from any interference in the case against Gordhan or any undue actions with regard to his application to interdict the public protector’s report.

Evidence in the Randburg Magstrate’s Court on Tuesday, showed that motorist Preshalin Naidoo who was involved in a car accident where Top Billing presenter Simba Mhere and his passenger Kady-Shay O’Bryan were killed, was travelling at 166 kilometres when the accident occurred.

Naidoo‚ 24, who faces two charges of culpable homicide relating to the car crash in which Mhere and O’Bryan died, which involved three cars, occurred along William Nicol Drive in Fourways‚ Johannesburg, on January 31‚ 2015.

Students planning another protest at Parliament

Fees Must Fall supporters are planning to protest at Parliament during the mini budget speech again, this time when beleaguered Finance Minister Pravin Gordhan takes the podium on Wednesday.

Last year students surprised police and guards when they arrived in their thousands to demand that former finance minister Nhlanhla Nene and Higher Education Minister Blade Nzimande listen to them.

South Africa is turning its back on international criminal justice

There is a multitude of reasons underlying South Africa’s decision to withdraw from the International Criminal Court (ICC). Some betray a lack of leadership and a deviation from the rule of law. Others are legitimate political reasons, including an intractably dismissive and exploitative approach by the Global North towards African states.

Both reasons need to be understood and examined 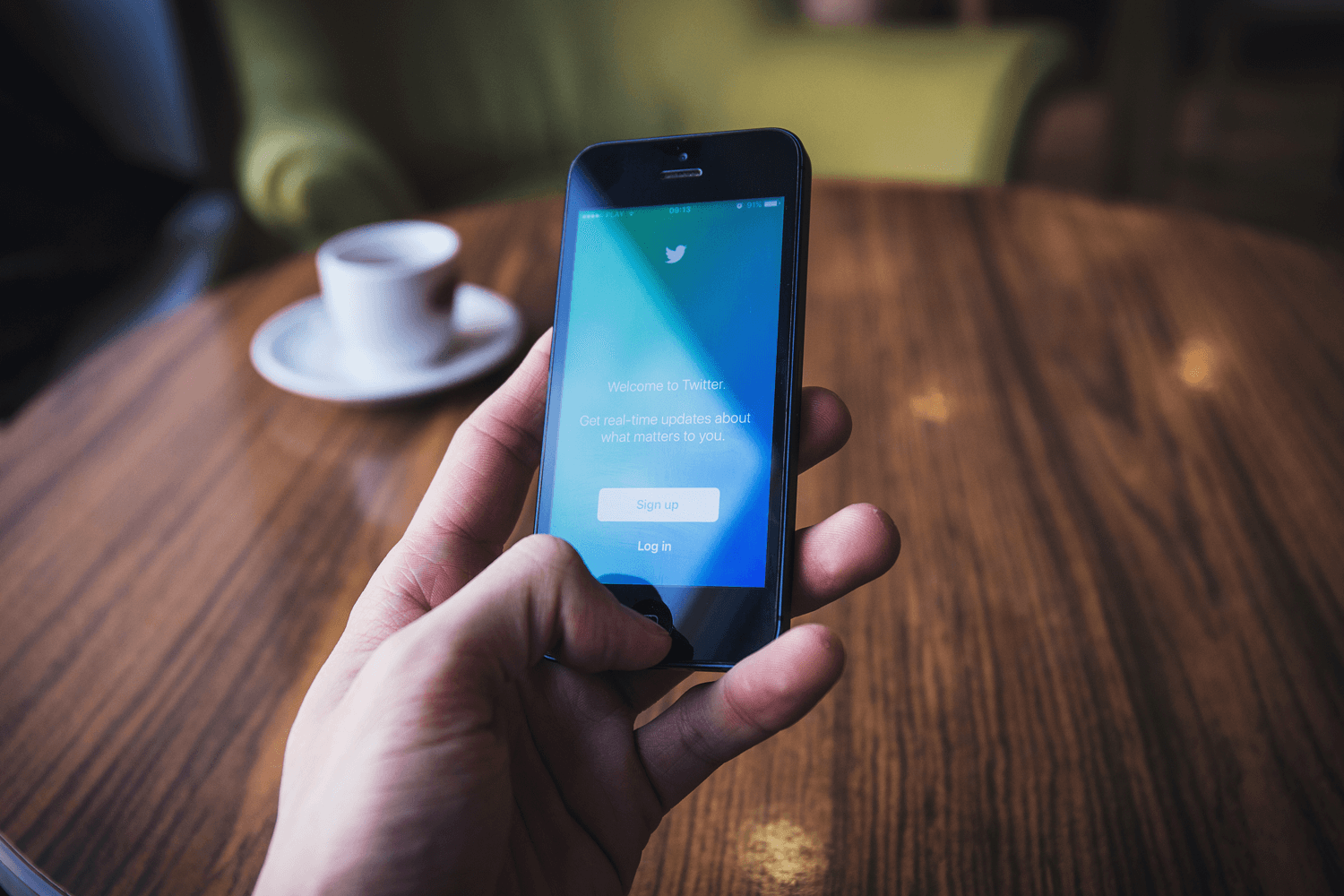 The evening show on PowerFM was trending for all of its interesting topics… state capture, the new public protector & FeesMustFall protests