The Mbokodo Awards surprised Gabi Lowe, a fierce mother, with the Humanitarian Award of 2019.

Johannesburg, South Africa – The 9th annual Mbokodo Awards’ took place over the weekend. The awards celebrate women in arts and their work to promote arts and cultural heritage in the country; they were founded by Carol Bouwer, who wanted to celebrate the hard work South African women put into the arts.

Carol was inspired by the isiZulu saying ‘‘Wathint’ abafazi, wathint’ imbokodo” meaning – “You strike a woman, you strike a rock” when she named the proudly South African awards.

Each year has been filled with inspiring women, but this year, Gabi Lowe was in attendance.

Each year nominees for the awards are notified, but this year nobody was told, and instead, powerful South African women were surprised with their awards.

Gabi Lowe was one of them. She was announced as the winner of the Humanitarian category and won the award for her efforts in making organ transplant accessible for state patients in South Africa, helping to establish several new units in state hospitals across South Africa. 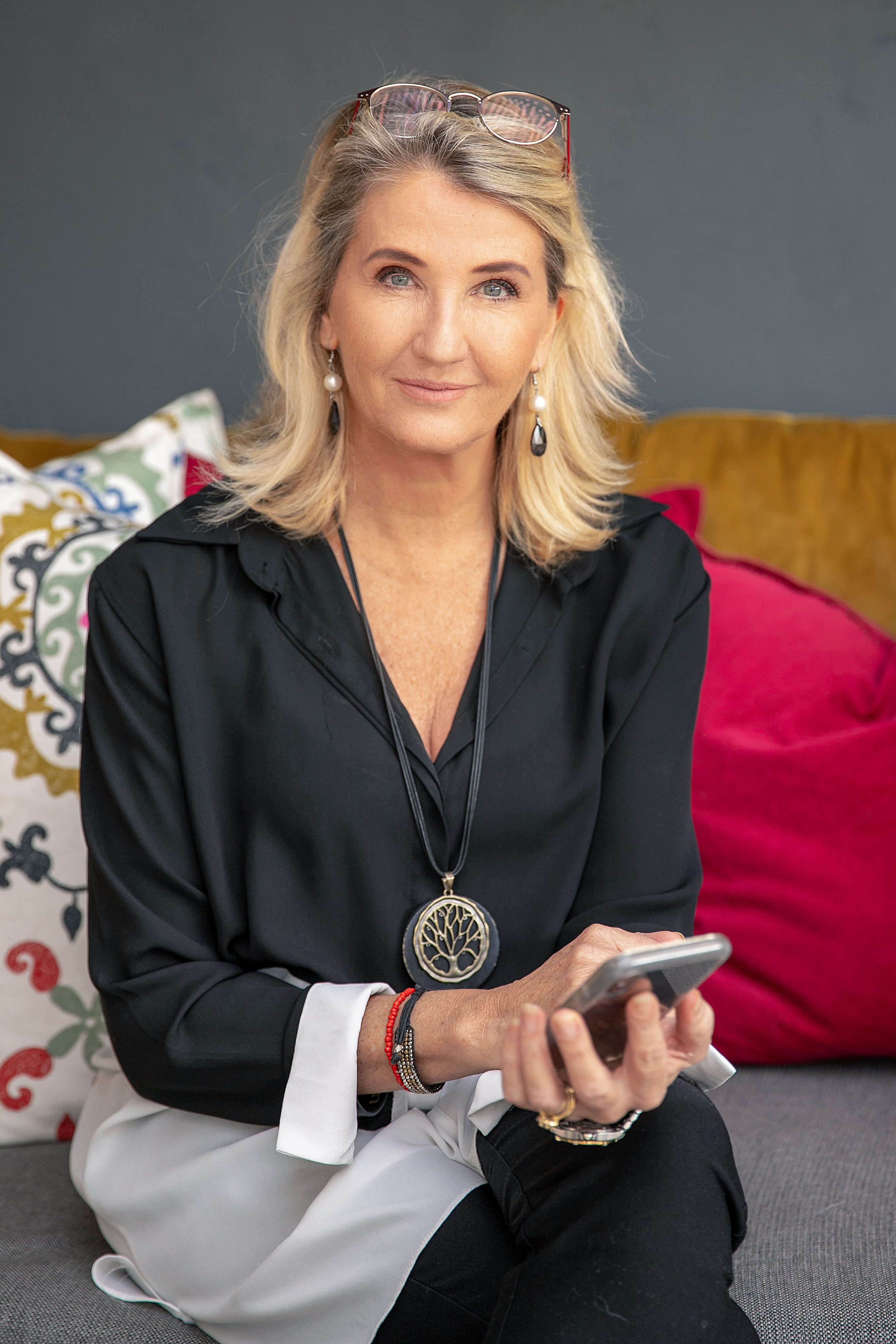 “I am extremely humbled, overwhelmed and thrilled to have won the 2019 Mbokodo Award in the Humanitarian category. Thank you Carol Bouwer, Shado Twala and the full panel of judges.  May we all keep making a difference in whatever way we can. Thank you for this incredible recognition that took me totally off guard and had me weeping on stage” – Gabi Lowe

Recently, Lowe released a heartbreaking book about the loss of her daughter called “Get Me to 21”. She details the family’s experience with trying to raise awareness in South Africa for the disease that eventually took her daughter.

In 2013 her daughter Jenna was diagnosed with Pulmonary Arterial Hypertension. At the time, there was little clinical awareness and medicine available to treat patients in South Africa.

The book reveals how the Lowe family’s tireless campaigning to raise awareness for Pulmonary Hypertension, organ transplantation, and rare diseases in South Africa became a fight, not only for Jenna’s needs but for all South Africans.

You can take a look at Gabi’s moving acceptance speech for her award below. You may need a tissue!