With tease after tease rolling in for the latest “Star Wars” installment, fans are eagerly awaiting its December 2015 release.

“Star Wars: Episode VII – The Force Awakens” is just around the corner and the film’s official Facebook page is doing everything possible to heighten the anticipation. They even held a fan contest, where artists submit their work to be featured on Facebook and more.

One talented fan in particular created Captain Phasma, the latest and greatest new addition to the “Star Wars” cast. All we know about her so far is that she is a high-ranking stormtrooper, and is played by “Game of Thrones” Gwendoline Christie. 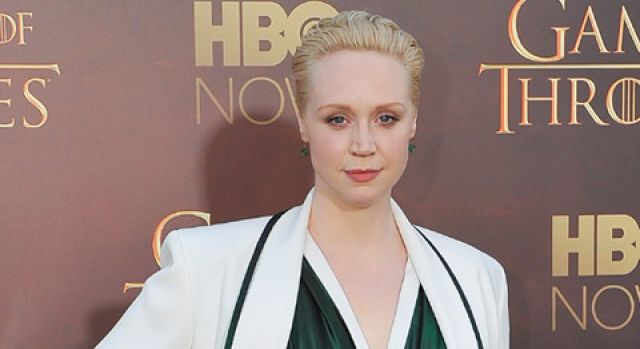 The comment was deleted from below the photo by the original poster, but it hasn’t stopped it becoming a major talking point 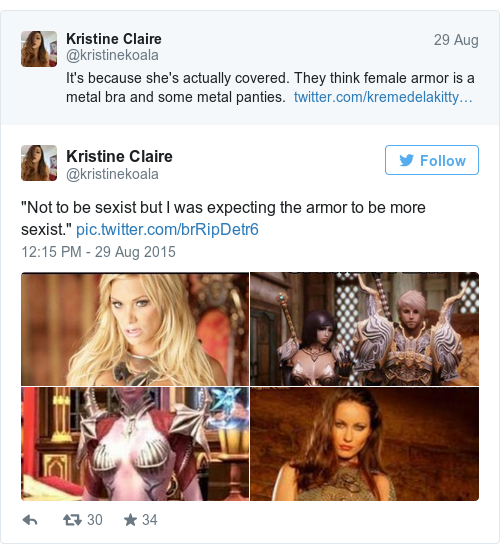